The Story of FORTIS powered by Speedflex 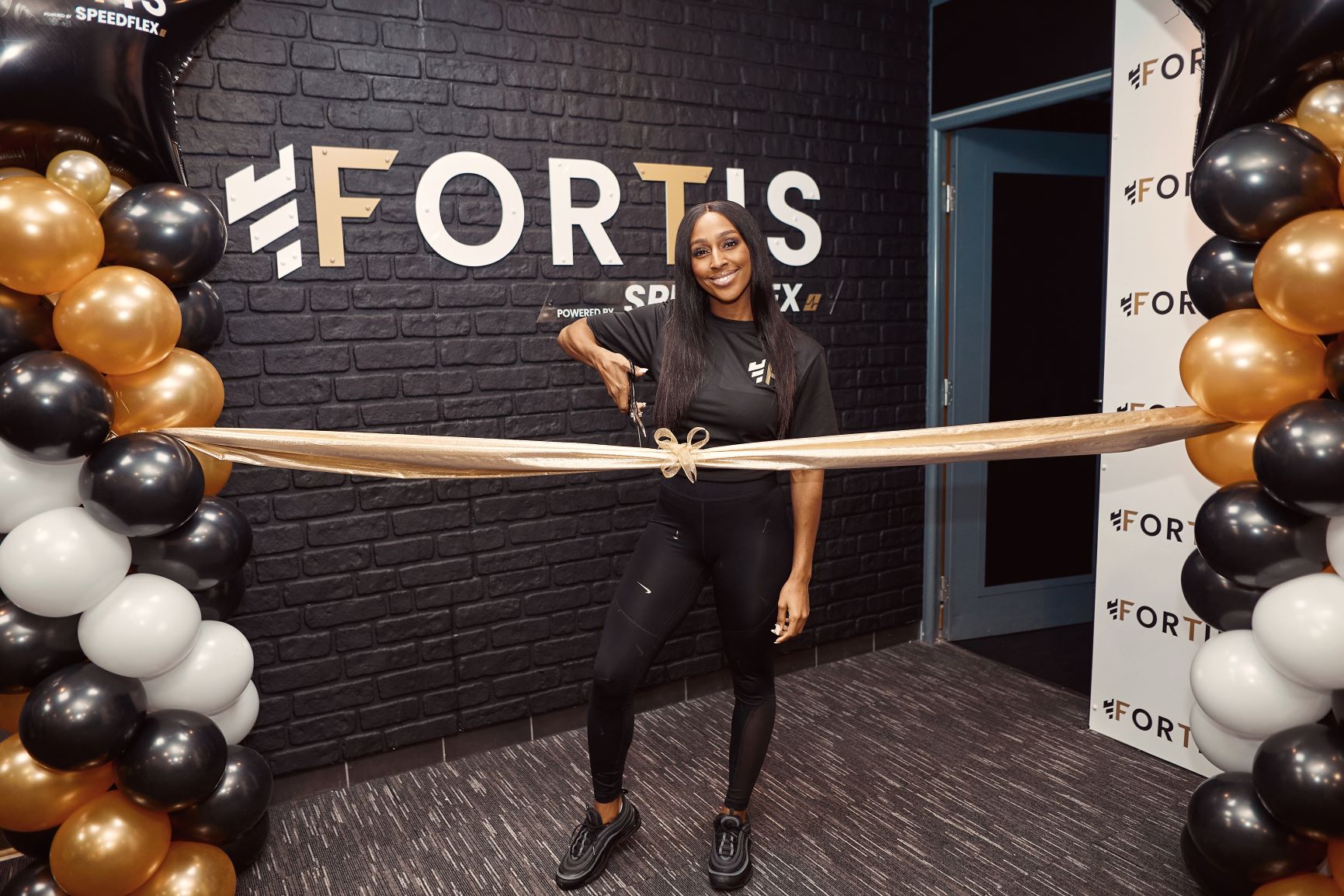 29 Jan The Story of FORTIS powered by Speedflex

Posted at 12:09h in Action Blog, Health and Fitness by Action PR

Our commercial consultancy role with Everyone Active sees us looking at ways to modernise and future proof their – already extensive – offering, and generate more revenue into the bargain.

As the brains behind the Everyone Active partnership with F45 and MoreYoga, we could see first-hand that boutique experiences were proving very popular with members, as well as delivering a solid ground rent and reducing internal instructor costs.  We felt that Everyone Active also deserved a product of their own but were highly cognisant of the fact they were not going to sign off budget like that of David Lloyd’s £15m Blaze roll out. 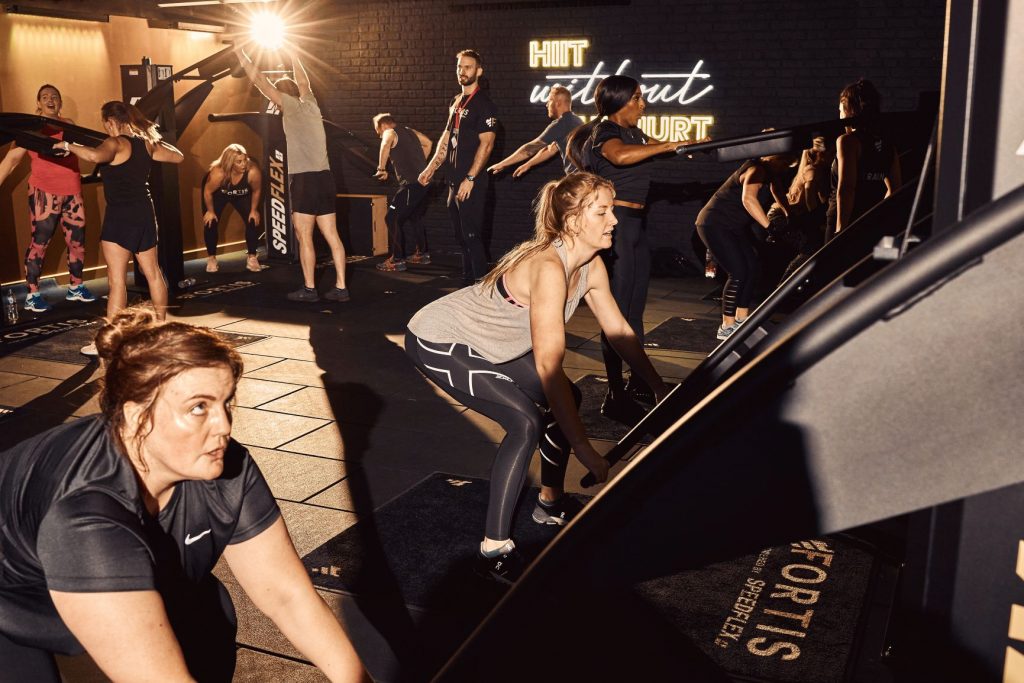 As huge fans of Speedflex, we felt there was an opportunity to take their concept and create a brand-new studio experience for Everyone Active. FORTIS powered by Speedflex was born.

Speedflex is ultra-inclusive, offering effective HIIT training for ages and abilities, so we felt it would be perfect for Everyone Active’s member demographic. Best of all, as a joint venture, there was no huge capital outlay for either brand. 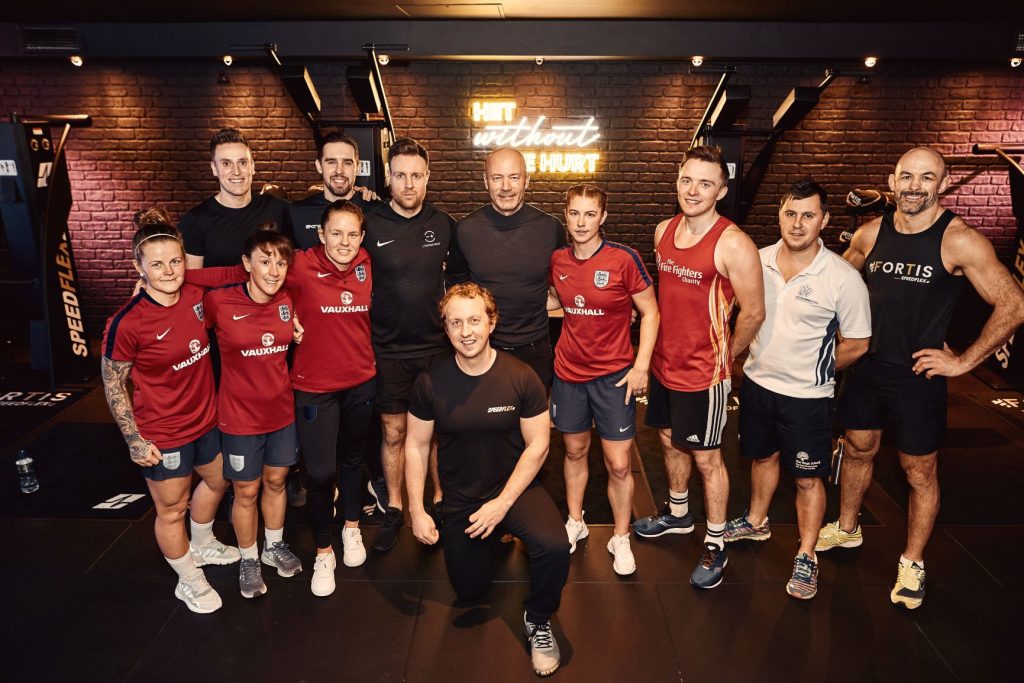 The brains behind FORTIS. Left to right: Mark Simpson (COO for Speedflex), Duncan Jefford (Regional Director for Everyone Active), Alexandra Burke (Speedflex Ambassador and Singer), Paul Ferris (CEO of Speedflex) and our own Cheryl Hersey

Only one week after opening, the studios are proving hugely popular with members and more FORTIS studios are planned for later this year!

To find out more about Action’s consultancy services, email info@actionpr.co.uk