Lifting the Lid on Plant Based Alternatives 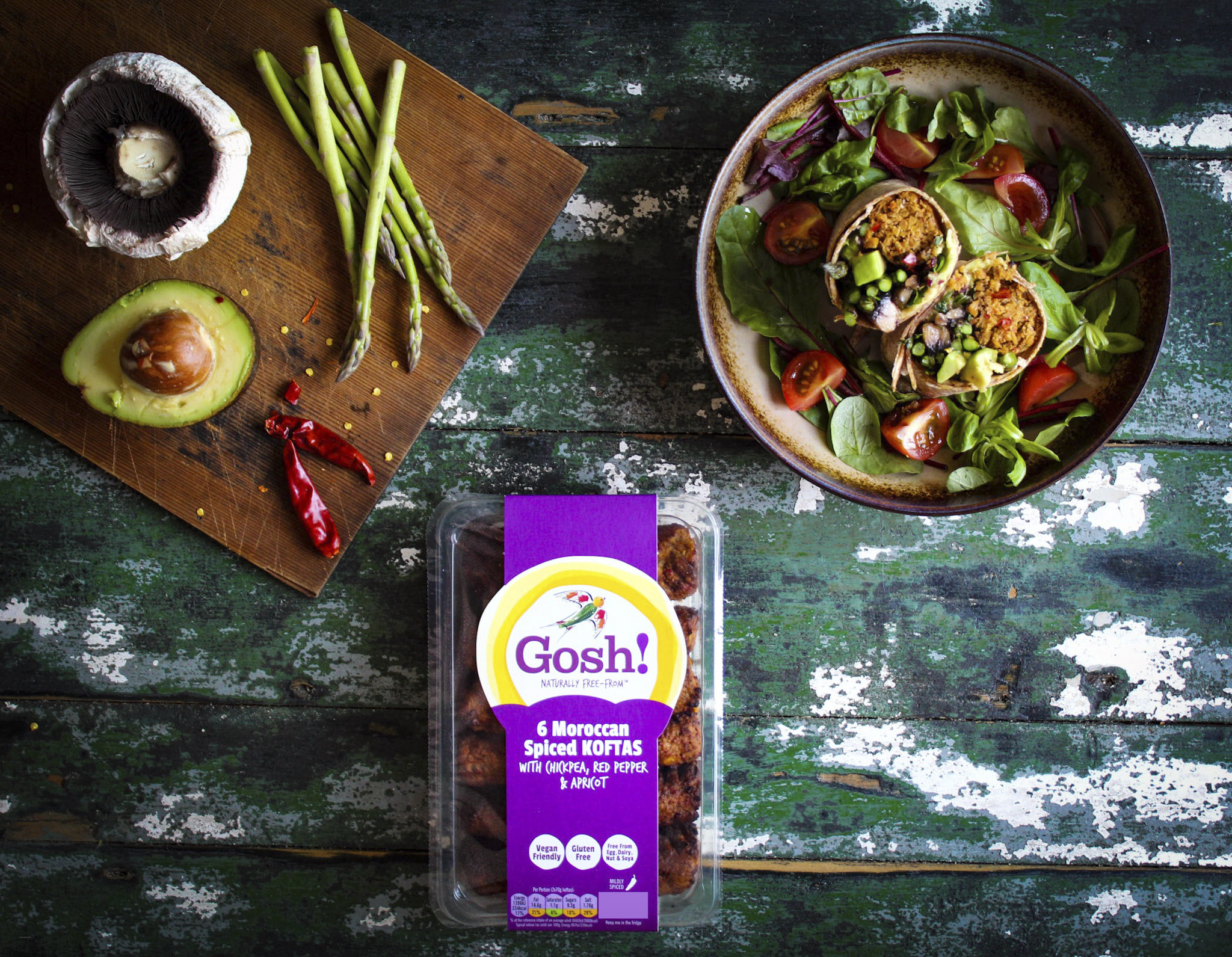 14 Nov Lifting the Lid on Plant Based Alternatives

Posted at 14:14h in Action Blog, Health and Fitness by Action PR

With all the plant-based hype around at the moment [see: Gamechangers:The Movie] and Veganism on the rise, we wanted to look into whether many meat-free alternatives are actually ‘healthy’ or not…

Last week, our cousins down under at The George Institute in Australia released a report highlighting just how much sodium is found in seemingly healthy vegan food products that have recently hit the shelves in supermarkets across the globe. It’s important to understand that just because it’s vegan doesn’t mean it’s healthy! We all probably know deep down that the ultra-processed vegan food products that have recently flooded the market are not healthy – but to what extent? It’s becoming more and more important as the plant based trend continues, to look behind the label’s clever claims to work out what you are actually eating…

We asked our Gosh! nutritionist Fiona Lawson to break down what the key ingredients are in many of the available vegan-friendly brands, and how they stack up in nutritional terms.

One popular brand has built an almost billion-dollar business by creating products made with ‘mycoprotein’. For many years, the marketing line was that mycoprotein closely resembled mushrooms. This claim has since been disallowed. Mycoprotein may be a form of fungi—but rather than mushrooms, it’s closer to a type of mould. This mould is fermented, fortified and heat-treated to be rendered palatable. It’s worth knowing that it took 12 years of testing before the product was allowed on the market, and there have still been reports (albeit rare) of allergic reactions to mycoprotein. Unfortunately, products made with other forms of vegetable protein (such as soy protein isolate) aren’t much better on the real-food scale.

Soy protein may make you think of wholesome soya beans—but in reality, those beans have to be pulverised into flour, defatted, acidified and centrifuged to create the manufacturing-friendly isolate. Soya protein concentrate is another form of soy commonly used in meat substitutes, but many health-conscious consumers don’t realise that it’s often made by leaching with chemical solvents. These processes create a pliable but not-very-tasty form of protein, which is then squashed together with artificial flavourings, colourings and edible glues to create a food-like product.

The irony is that these food products often claim to be the healthier option, when the reality is that they’re heavily processed foods. Yes, that veggie sausage may provide a respectable dose of protein—but there’s no sign of the essential vitamins, minerals and phytonutrients found in real food.

Meat-free alternatives and your health

The more you process a food, the more your body struggles to use it effectively. Some of the ingredients (such as the ubiquitous thickening agent carrageenan) are known to cause digestive distress, while others are difficult for your body to recognise. Your body knows what to do with a nutrient-rich edamame bean. It’s less sure how to deal with nutrient-stripped soya protein isolate or mould-like mycoprotein. It’s no wonder intolerances to these types of foods are on the rise.

Essentially, the take out is to read the labels and try not to eat food with ingredients that you don’t recognise. Wholefoods, plants, legumes, grains and vegetables are still the best way to go plant-based in a healthy way – try Gosh! products to ease you in gently and healthily!